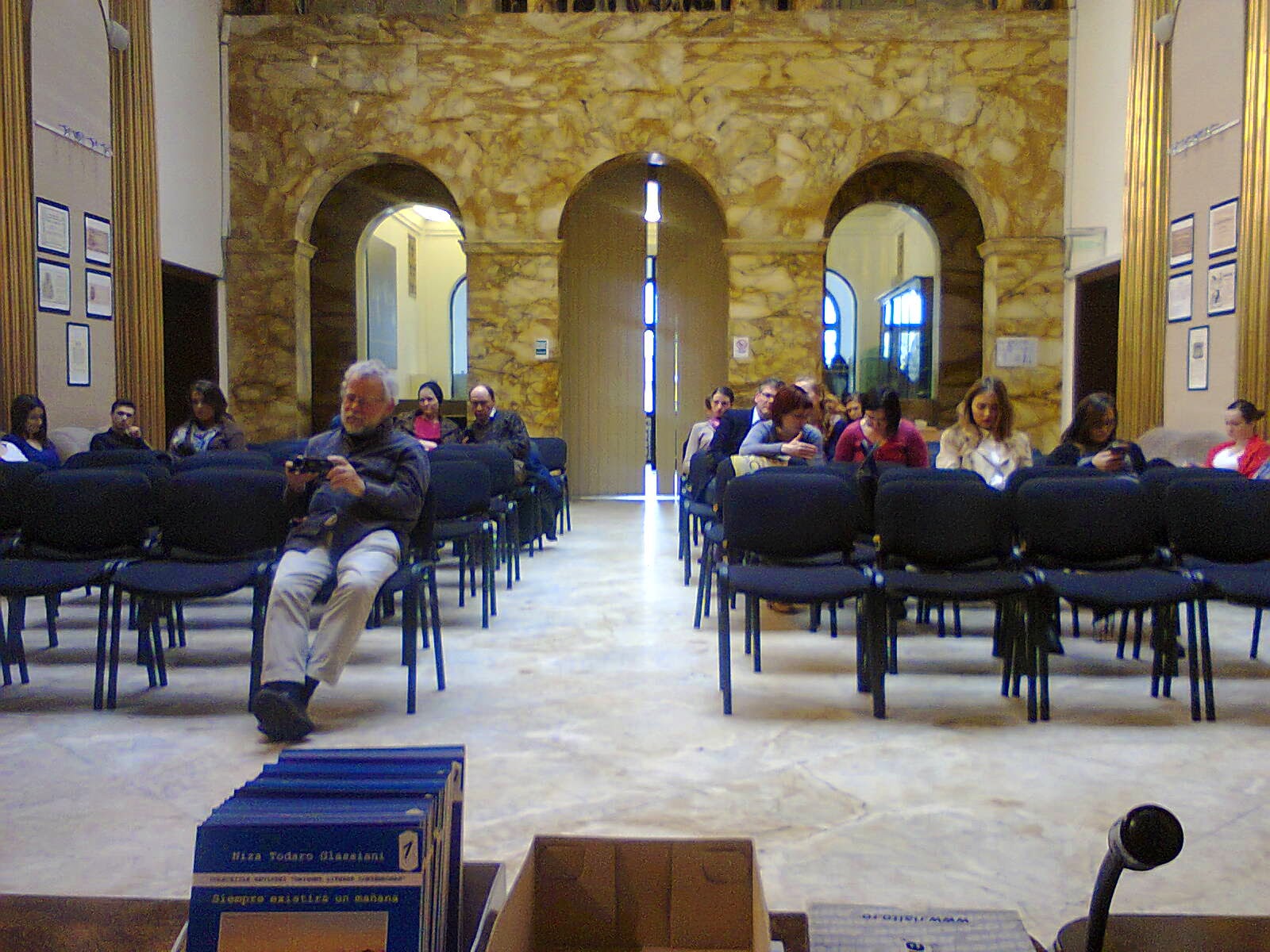 The guests expected to take part in the event will be the literary critics Simona Cioculescu and Lucian Chişu, the poet Dan Mircea Cipariu, the president of the Poetry section of the Writers’Association in Bucharest and the academics Monica Manolachi and Roxana Doncu. We also expect, in the case last minute events will not prevent it, the participation of Anna Rossell Ibern from Spain and Ronnie Smith from Great Britain, authors and collaborators of the magazine.
Like in the previous editions, the host of the event will be the writer Daniel Dragomirescu, the founder and chief editor of the magazine “Contemporary Literary Horizon”
At the event the issue no. 1 (45) / 2015 of the magazine “Contemporary Literary Horizon” will be introduced to the audience , together with the new critical and multilingual edition of the book collection “Bibliotheca Universalis”, initiated in 2014 by the magazine “Contemporary Literary Horizon”.
Daniel Dragomirescu, the chief editor of the magazine, will refer to the evolution of the intercultural Project of the CLH and the collection “Bibliotheca Universalis”, to the relations with the national and international collaborators and to the perspectives for the year 2015, including the Project to found an intercultural and multilingual printing press EDITCO, which is supposed to manage, popularize and valorize more efficiently the editing activity of the magazine, that has been on an ascending trend so far.
The guests will discuss their collaboration with the journal and their personal experience in the field of literary creation, as well as their editing and intercultural activity. The critics Simona Cioculescu and Lucian Chişu will tackle the evolution of the intercultural Project of the CLH. Dan Mircea Cipariu will attempt to identify the ways in which the magazine “Contemporary Literary Horizon” could promote more efficiently Romanian poetry by new mass media. Monica Manolachi and Iulia-Andreea Anghel, who worked together on the translation of the volume “A Sufi Novice in Shaykh Effendi’s Realm” by Paul Sutherland (Canada – Great Britain) will offer a talk on interculturalism and the published books. The Canadian-British poet will be present in Bucharest on April 9, taking part in a public lecture organized by Monica Manolachi. Roxana Doncu, the translator of the volume “The Spring of the Poet” by Martin Bates (Great Britain) will also talk about interculturality and multilingualism.
A large number of guests are expected to take part in the event, readers and friends of the magazine, highschool students, students, budding authors that need advice or affiliation, lovers of literature, music, poetry, culture, multilingualism and interculturality in general.