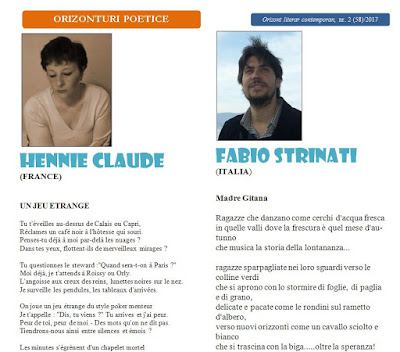 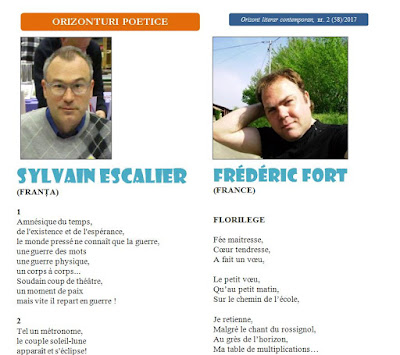 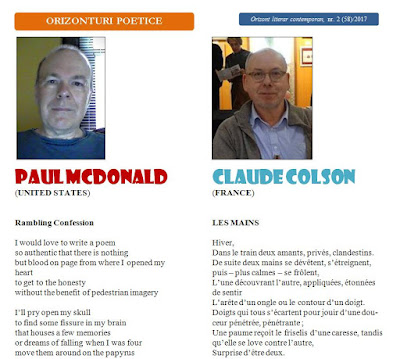 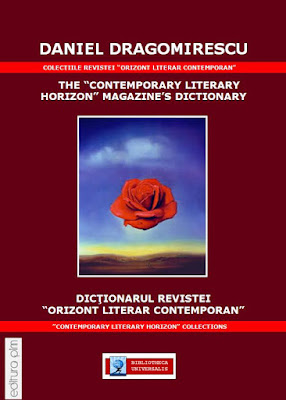 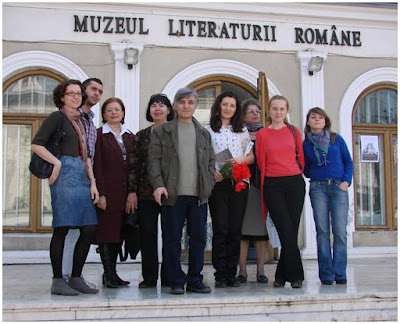 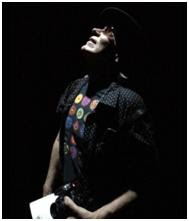 I have written a book called Naropa Journals that is an account of my time hanging out with William Burroughs, Allen Ginsberg, Gregory Corso, Ken Kesey, Herbert Huncke, Gary Snyder, Anne Waldman, et al.  It was a great experience and I tried to capture some of the excitement and inspiration of being around the Shakespeare Squad in those days from 1980 to 1990.

I have six books in print, two volumes of poetry and the rest prose (all self published by my own little press) and have been published here and there all around the world from time to time.  The magazine "Parabola" has been fond of my work and I have appeared there numerous times.