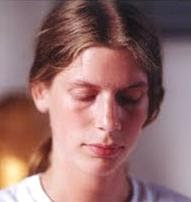 Let your heart speak
and don't obey society's orders
For humanity is no longer human
As inhumanity reigns over the ruins of past lives, ideals and dreams.

Make up your own
And let us become human again
Where poverty is but a bad dream ...
Let a revolution begin!
Publicat de Daniel Dragomirescu la 16:45 9 comentarii:

He who cannot walk away
From his anger,
Cannot in trust
Approach the peace of Love.

Those who betray us,
Those who revile us,
Those who hate us,
Show through their ugliness,
The awesome beauty,
Of Light’s compassion,
As they mirror to us,
What we must never be. 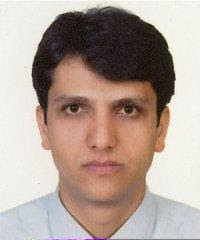